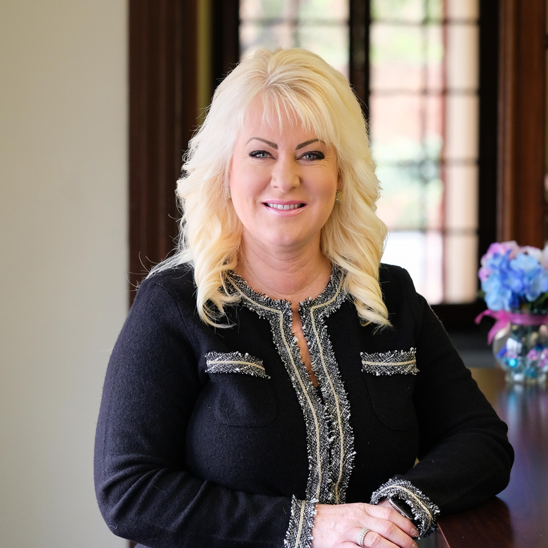 San Marino Unified School District (SMUSD) is rated as one of the top school districts in California based on API and CAASPP scores. It has over 3,000 students in its K-12 program spread across four school sites and can boast of one of the best graduation and college readiness rates in the state.

Using Helios, SMUSD saves about an hour per employee. It has also reduced the need for new hires and HR staff to spend hours in the office. Instead, the new hires now get a warm welcome when they walk into the district office instead of a thick packet of paperwork.

Prior to Helios, SMUSD was frustrated with the extensive paperwork involved in each step of their hiring and budgeting process from onboarding new hires to approving personnel requisitions to evaluating their employees. Staff was having to wade through mounds of paperwork. In addition, the district wanted a centralized system that they could go to for information and reports.

The district chose Helios to help achieve their goal of going paperless. Helios has provided SMUSD a centralized system for electronic employee data as well as streamlined its new hire onboarding and workflow processes.

“We did our research and chose Helios because it was the best system and also the most service-oriented. When you’re a school district, service is a big, important factor. We rely heavily on the people we’re working with to help us with our workload, and Helios has been just a tremendous opportunity for us to work our way toward becoming a paperless office,” said Linda de la Torre, Superintendent of San Marino USD.

SMUSD staff was spending a lot of time and energy on paperwork that kept them away from more important projects. Moreover, the district staff felt blindsided as they did not have a centralized system to pull information and reports from.

Frustrated by these challenges, SMUSD started researching paperless systems. After a thorough evaluation, the district chose to implement Helios for its best in class features and service.

SMUSD Staff Get their Smiles (and Time) Back

SMUSD was able to easily build and customize their new hire packets with standard hiring forms as well as district forms and policies. Working with the Helios team, district staff quickly rolled out onboarding within a month and started sending new hire packets online. The results have been significant time savings – time that can now be used for more important work.

Prior to Helios, staff was spending more than an hour per employee in multiple meetings to get them started. With Helios, that is down to a single meeting of only 10 minutes and it is much more productive. That’s over 85% time saved!

More importantly, Helios is helping the district make a great first impression on their new employees. Ms. De la Torre exclaims, “I think that in public education, we don’t always tend to be on the cutting edge of technology. Being forward-thinking, the ability to have an online onboarding process like Helios puts us at the forefront. It also helps us recruit better!”

Besides the time savings and a great impression, there is another area that the district is benefiting from – storage space. Judy Correnti, Director of HR at SMUSD, says they were running out of room for storing paper files. Earlier they would have to file away paperwork for each employee including their new hire packets, forms, evaluations every year and the folders would keep getting bigger. Now, thanks to Helios, all of it is electronic and easily accessible. She gives Helios a 10 on 10 for ease of use.

For her colleagues in other districts, Ms. De la Torre has this suggestion: “Districts should definitely consider Helios because of its user-friendliness, great customer service, and the ease of integration. It is a system that can bring all the pieces together for you. Helios has also been very cost-effective when you think about the amount of time that people are saving. Staff time is huge, so I would highly recommend Helios to any district.”